Skip to content
To the TIDE Blog...
Cyprus, Venus’s Isle: Part One 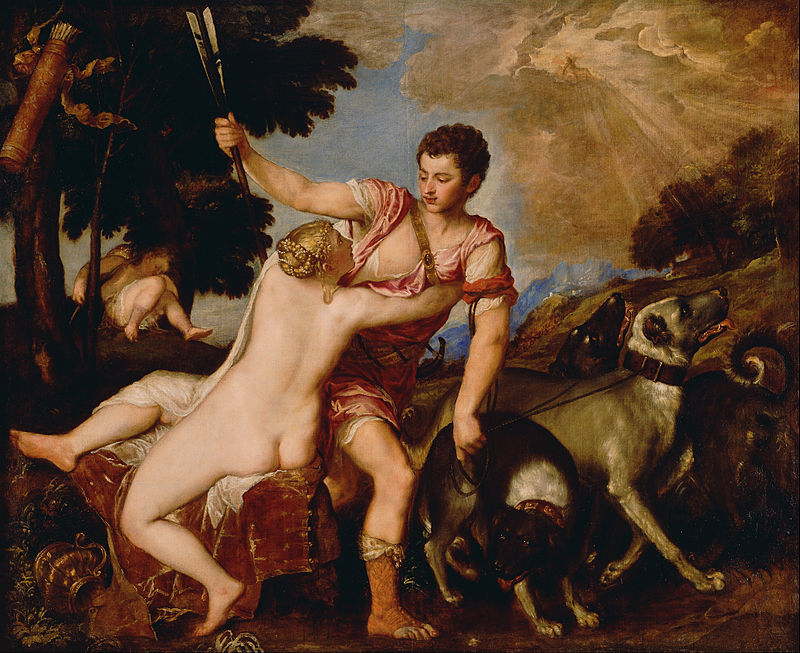 One summer morning, bright and early, the phone rang. It was my cousin, a radio show host. He was running a sketch on different places to visit over the holidays, with minor celebrities arguing the merits of one place or another. Having failed to land anyone recognisable to pitch for Cyprus, he asked me. So I answered the phone in my best Cypriot accent and pretended to be a ‘locally renowned’ bar owner from a coastal town. (We never decided on a specific town. And no one asked, which is just as well.) And then I pitched. Golden sand. Blue sea. The horizon’s still seam of water and sky. Sunsets melting into it. And then what people really want. Romance. Love. A glass of wine on a lonely beach table. An evening dress a-flow and an open shirt unbuttoned just enough. Meaningful gazes. Lastly, the money shot: ‘Leaving Cyprus will break your heart.’ And all of these familiar heteronormative signifiers worked due to the popular conception of Cyprus as the island of love, of Cyprus as Aphrodite’s island. This manufactured image is unavoidable today – the pictures of the goddess on souvenirs; the bars, restaurants and hotels bearing her name; and the Venus de Milo sculpture on the Cyprus Tourism Organisation’s logo above the slogan ‘Cyprus in your heart’. Yet the codes of mainstream romance the goddess embodies are far from how she was perceived in early modern times.

Arthur Golding’s influential translation of Ovid’s Metamorphoses, read to death by Shakespeare and his contemporaries, paints Cyprus as a place of lusts both unacceptable and violent. This is an exotic island where visitors were said to be sacrificed by pagan cults worshipping Aphrodite, and where a threatening climate of unchecked promiscuity bred children ‘voyd of grace’ (127, 128). The most famous of those children was Hermaphroditus, the intersex offspring of the goddess’s adulterous affair with Mars. Cyprus was a site of transgression, and Venus – to give her the Roman name by which she was then more commonly known – was the mythical embodiment of its transgressive propensity.

Venus’s love affairs and the aggressive sexuality she inspired were common themes. In Venus and Adonis, Shakespeare imagines her at her lascivious best as she desperately tries to seduce Adonis: ‘Graze on my lips, and if those hills be dry, | Stray lower, where the pleasant fountains lie’ (ll. 233–4). Thomas Lodge, in a poem in Robert Allot’s poetry compendium England’s Parnassus, describes ‘Her louely locks her bosome hanging downe, | Those nets that first insnard the God of warre’ (356). An angry Claudio in Much Ado About Nothing wrongly accuses Hero of unfaithfulness, comparing her alleged waywardness to the ‘savage sensuality’ of Venus (4.1.58–60 (60)). England’s Parnassus has an entire section dedicated to the goddess in which John Harrington’s poem ‘Of Cyprus’ celebrates the island as ‘lustfull, (for dame Venus meete) [. . .] With wanton damsels walking in each street, | Inuiting men to pleasure and repast’ (353). Harrington’s ‘wanton damsels’ were likely inspired by the myth of pre-marriage prostitution, where, as Stephen Batman’s translation of Bartholomaeus’s De Proprietatibus Rerum puts it, fathers offered up their daughters ‘to such straungers as came into the Countrye, to bée by them deflowred’ (fol. 221v). Romance. Love. Meaningful gazes.

That’s not to say that conventional associations with beauty and romance were not present too, but, in a way less apparent to those who read about or visit Cyprus today, Venus invoked orgiastic excess and danger. On her journey from Near Eastern classical myth to the stage and page of the sixteenth and seventeenth century, she became a more complex, sensual and pornographic symbol. This was, after all, the goddess who breathed life into Pygmalion’s statue so that he could ravish her. As Marston put it in The Metamorphosis of Pygmalion’s Image, she was the ‘sacred Queene of sportiue dallying [. . .] Whose kingdome rests in wanton reuelling’ (1598a: 12). And these mythical narratives of licentiousness ran so deep they permeated everyday speech. Venus was also known as ‘Cypria’ and the adjective ‘Cyprian’ signified both the place and the supposed amorousness of its people.

So should you happen to be in Cyprus having a drink served to you by a locally-renowned bar owner on the golden-sanded beach of a coastal town, perhaps overlooking lovers swimming beneath the Rock of Aphrodite, where the story goes she was born from the foam of the sea, consider the difference between our perception of the goddess and her birth place and that of early modern Englanders. When thinking about Cyprus, Shakespeare’s pitch for visiting Venus’s isle might have ended with a very different kind of money shot to mine.