Skip to content
To the TIDE Blog...
Today I’m reading…

In 1635, Sir William Courteen obtained a royal charter to establish Courteen’s Association, a trading company that fell outside the aegis of the East India Company. One of Courteen’s projects, supported by prominent courtiers, was the colonization of Madagascar – the first English attempt to colonize a region outside the Atlantic. The scheme proposed Charles I’s nephew, the seventeen-year-old Prince Rupert, as leader of the expedition.

Although the project ultimately failed, it spurred a number of textual and visual responses: a cluster of printed promotional literature, the artist Van Dyck’s ‘Madagascar portrait’ of the Earl and Countess of Arundel, and a lengthy poem by the court poet William Davenant. Reading ‘Madagascar’, I was struck by Davenant’s evocation of the world of things. Gold and ambergris, coral and silk, exotic fruits that put the ‘sowre winter-plumme’ to shame. A world where men drown diving for oversized pearls, where the ‘golden isle’ itself is a physical entity, ‘seated for predominance’ between the continents of Africa and Asia. The poem panders to the fashionable Neoplatonism of Henrietta Maria’s Catholic court in London – Prince Rupert and his band of ‘lovers’ ludicrously conquer the local inhabitants through their beauty – yet the verses are also mired in this distinctly un-platonic world of goods. As colonizers explore ‘virgin Mines’ and glittering gemstones, the narrator wishes his soul had been brought to the island with his body: ‘Not as a Poet, but a Pione[e]r’.

But Davenant is both, if we take early seventeenth-century definitions of the ‘pioneer’. As well as a miner, a pioneer is one who ‘goes before others to prepare or open up the way’. I have been thinking about the poem’s relationship to colonialism and court aesthetics, and how it might fit within wider networks of sociability and the circulation of goods, from raw Madagascan commodities such as aloe and ginger to the Malagasy knife owned by Davenant’s friend Endymion Porter. What is the relationship between literary production and visual and material culture, and what might this tell us about the English colonial gaze? 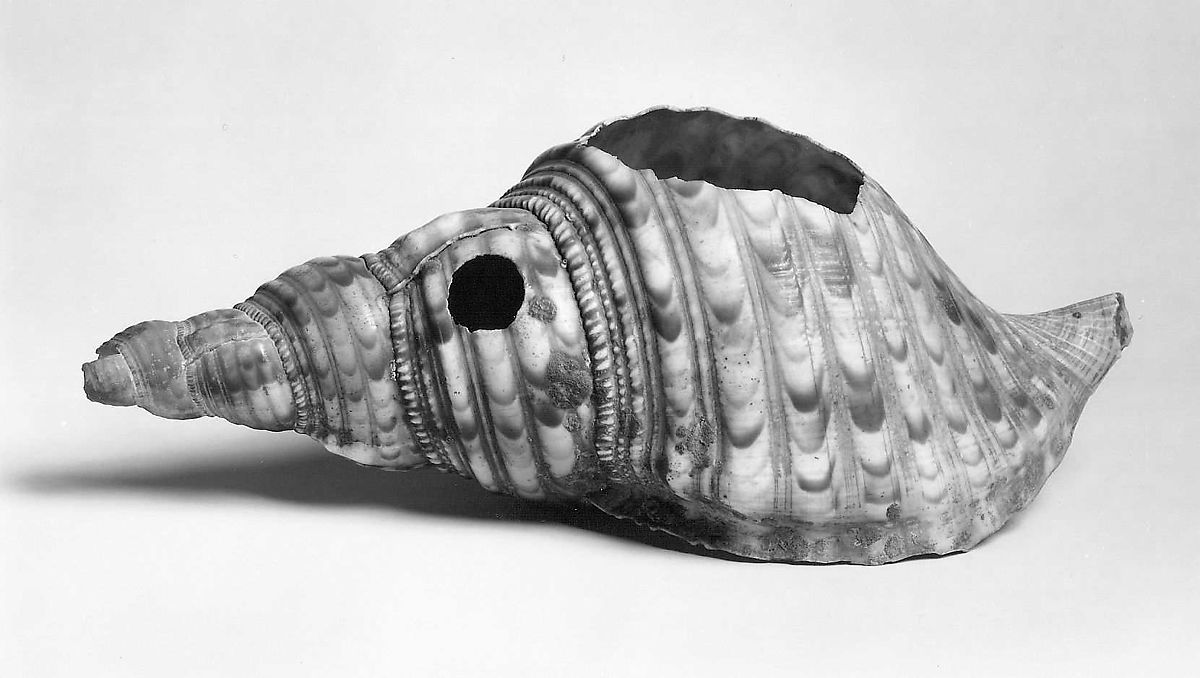 The idea of the gaze is reinforced in Davenant’s very choice of the dream-vision genre. If we place Davenant’s ‘eye’/I alongside the dream-vision poems popular among wits in the 1620s and 30s, we find that such narratives are often about the erotics of desire and possession. Robert Herrick dreams of turning into a vine that can creep between his mistress’ thighs as she slumbers; John Suckling dreams of an abundant landscape of apricots and spices before stumbling on ‘the place which I most long’d to see/My Mistress’ Bed’. So what happens when dream-visions are applied to colonization? Like dreamers, colonists are portrayed as lovers. The Malagasy submit not unlike the way women do in such verses, subserviently and with little real resistance. Madagascan landscape or naked mistress: both offer a ‘rich Mine, to the enquiring eye/Expos’d’. Such ideas may seem to belong purely to the realm of ‘fancy’ so prized by cavalier poets. Yet the hope of fulfilment in Davenant’s poem ultimately relies on the acquisition of goods, rendering court poets, through their use of ekphrasis (the description of ‘things’ in poetry) and energeia (a narrative technique used to vividly create mental images), complicit in geopolitical intervention and in contributing to a courtly vision of what an English empire might look like, lush as the compositions by Van Dyck. This interest in consumption was not restricted to the Madagascar scheme, but what Davenant’s poem does, along with the panegyric verses penned by fellow wits, is to invite a conversation about how poetry relates to colonialism, and colonialism to friendship and civility. What ultimately distinguished ‘the civility of Europe, from the Barbarity of the American salvages’, wrote the political philosopher Thomas Hobbes to Davenant, was precisely the ‘workmanship of Fancy’. Such fancy must, however, be guided by the ‘Precepts of true Philosophy’ – not unreason, in other words, but an imaginative possibility undergirded by truth and technical skill: by wit itself.