Skip to content
To the TIDE Blog...
Undergraduate Showcase: Curating Transculturality
For two weeks in February 2021, undergraduate students on the third-year ‘Researching the Renaissance’ course at the University of York became honorary TIDE researchers. Lauren Working introduced them to several aspects of the project, particularly TIDE's Keywords of Identity, Race, and Human Mobility in Early Modern England and TIDE's collaboration with the World Museum. In the first week, students used Keywords and case studies to research English travellers to Central and South America in the sixteenth and seventeenth centuries. In the second week, they curated exhibitions based on their findings. Presentations ranged from an analysis of Aphra Behn’s Oroonoko (1688) alongside the material culture of feathers and garters, to an analysis of Walter Ralegh’s Discoverie of the Large, Rich, and Beautiful Empire of Guiana (1596) through a consideration of the use and value of gold in Indigenous, English, and Spanish material culture. Below, third-year student Grace Dye presents her group’s research on pearls.

Prompted by our reading of the 1592 account of the English capture of the Portuguese ship, the Madre De Dios, published in Richard Hakluyt’s The Principal Navigations (1599), we were fascinated by the range of objects listed in the account, and chose to research more about the circulation of pearls. It was important for us that we think about the dangerous labour and production that underpinned the pearl trade, and not just their associations with beauty and luxury in European literature and art. 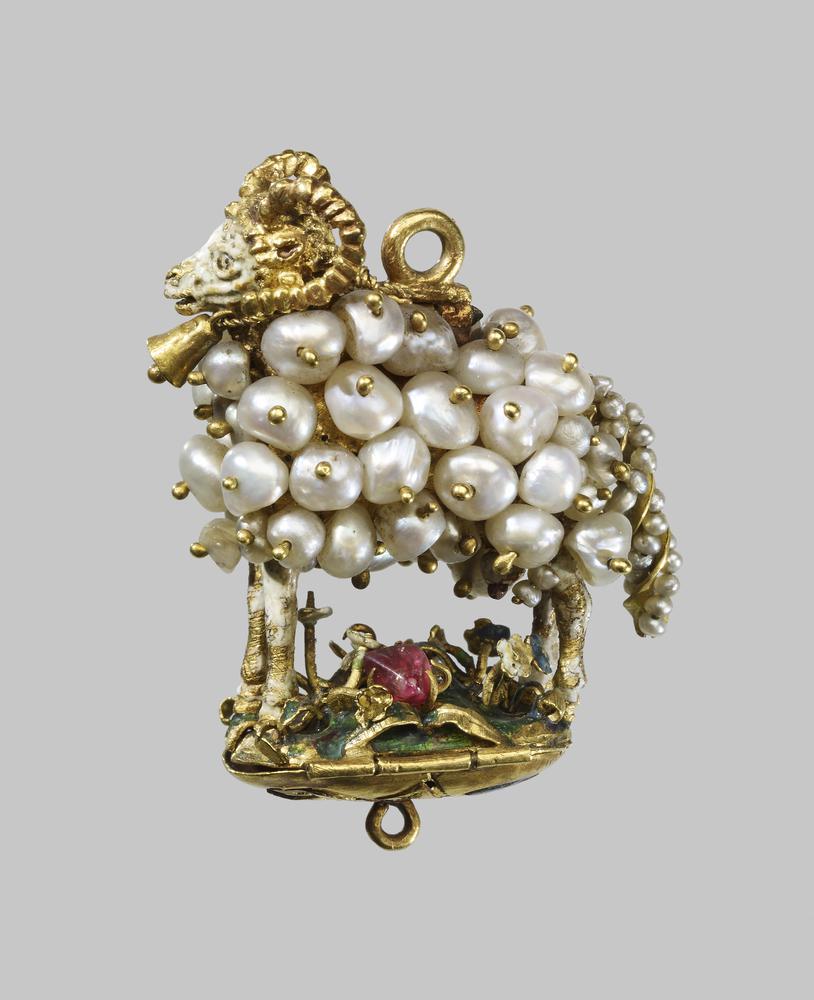 Figure 1. Standing Ram Pendant, British Museum, donated by Ferdinand Anselm Rothschild. The above pendant from the British Museum is believed to have been made in Spain during the 1500s with pearls sourced from South America.

We juxtaposed this pendant alongside an engraving by Theodore de Bry [below] which depicts pearl fishing in the Caribbean. Here, we sought to raise attention to the dangers of harvesting pearls, which was initially carried out through enslaved Indigenous labour. By the mid-sixteenth century, this labour also involved enslaved Africans. A 1538 decree prevented enslaved pearl divers’ bodies from being thrown overboard after they died, with two different fines for those of Indigenous or African descent, and for those considered ‘Christian’. Based on our TIDE Keywords research, this prompted us to think about how such religious and ethnographic labels and regulations helped Europeans excuse or justify their dominance in the Atlantic. 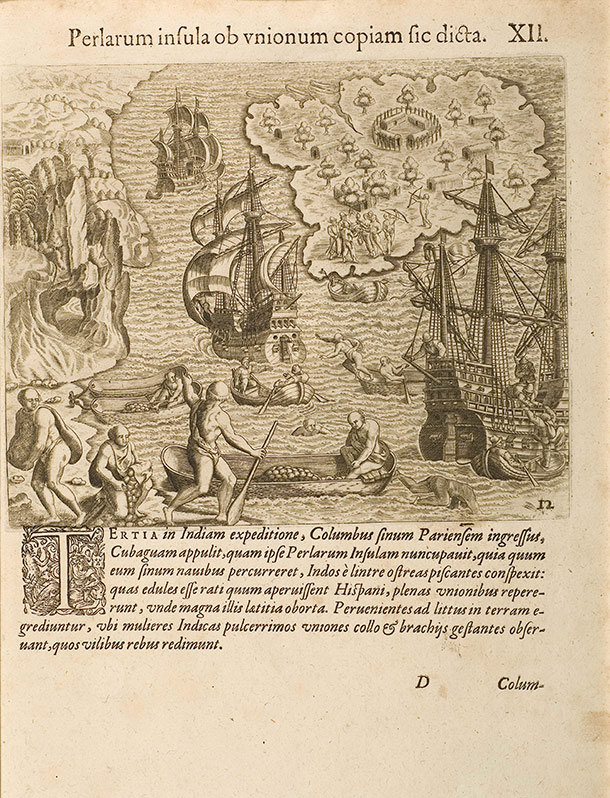 Figure 2. Pearl fishing in the Caribbean, from Les Grands Voyages (1590).

What is at stake in raising questions about the human cost of material goods, particularly those in museums? At the end of our presentation, we brought out discussions into the modern period by considering the Koh-i-Noor, now aptly named the Imperial State Crown, which was acquired at gunpoint from the Sikh ruler Ranjit Singh’s ten-year-old son after his death in 1839. The crown boasts 1868 diamonds in silver mounts, coloured stones in gold mounts, 17 sapphires, 11 emeralds – and 269 pearls. 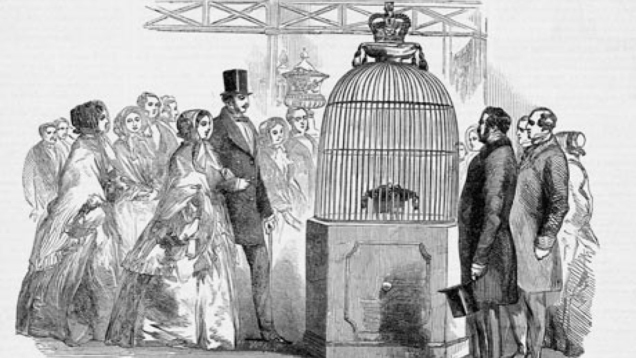 Figure 3: Illustration of the Koh-i-Noor on display at the Great Exhibition, featured in Illustrated London News (1851). Courtesy of the Victoria and Albert Museum.

This opened up a spirited class discussion about the rightful ownership of the Koh-i-Noor, the many artefacts at the British Museum that were acquired under colonial exploits, and where that leaves heritage and a more diverse understanding of history today. The Imperial State Crown is still displayed in the Tower of London, open for public display for £29.90 for an adult ticket. We discussed how this display of Britain’s colonial past is being commercialised and still celebrated today, where a very slim idea of history is presented. This made clear how the framing of colonial histories – and our critical reading of Renaissance texts – can generate important discussions about how to represent colonial history and counter-narratives. It is imperative that we stop conveniently overlooking and excusing these histories.