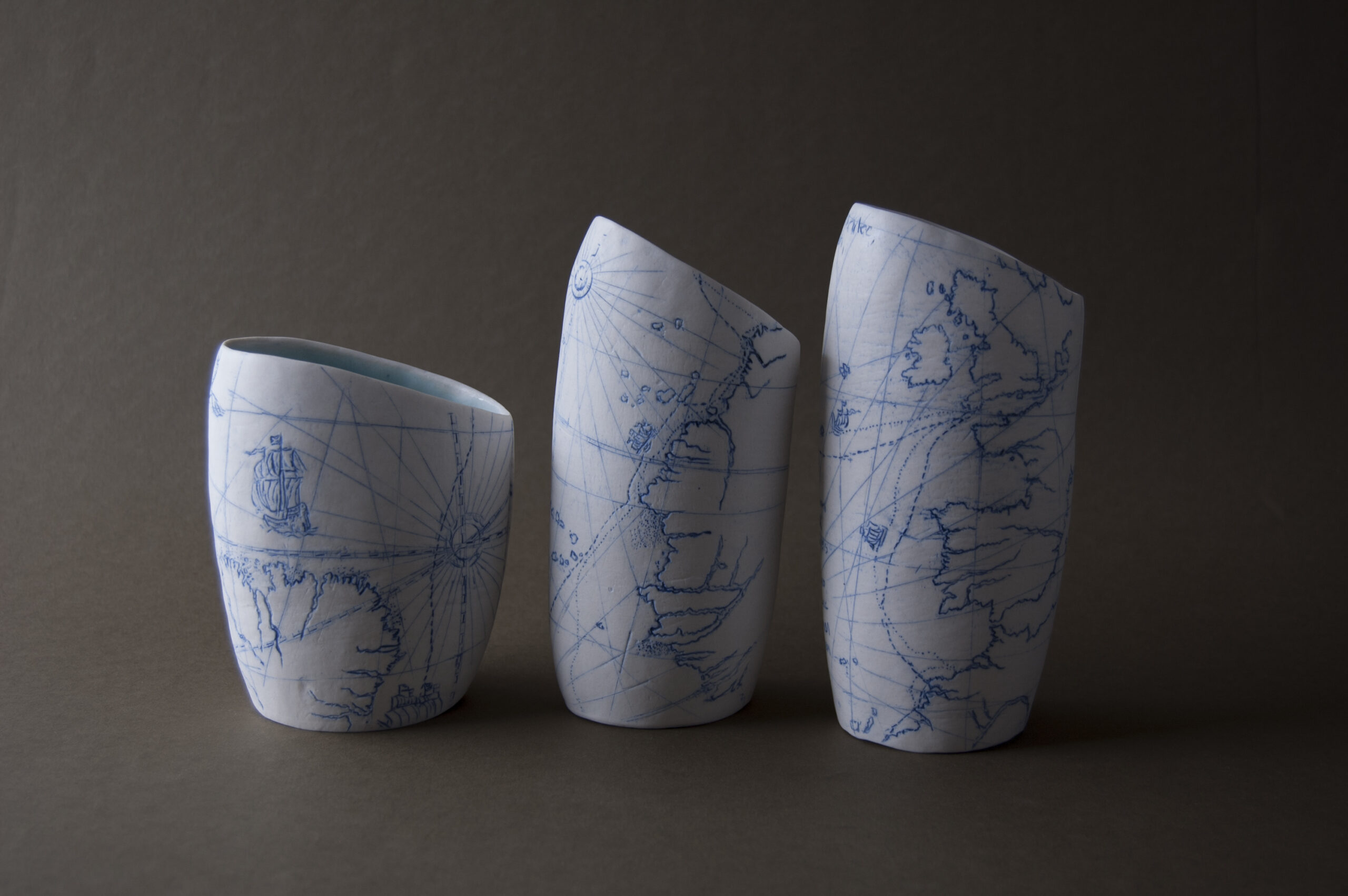 ‘From Middle Temple to Manoa: Global Networks at the Early Modern Inns of Court’ is an exhibition curated by TIDE researchers Lauren Working and Emily Stevenson, running at the Middle Temple Library from September 2021 to January 2022.

‘From Middle Temple to Manoa’ encourages visitors to both think about the influence of global interests on the social lives and self-fashioning of Inns gentlemen, and to consider the geopolitics of production and exploitation that became ingrained in elite notions of civil refinement. The exhibition involves a collaboration with the artist and globemaker Loraine Rutt, and more information about Loraine’s art and an online version of the exhibition can be found here.

The exhibition links global networks of trade and exploration to social and literary networks at the Elizabethan and Jacobean Inns of Court, with particular focus on the Middle Temple. The demand for commodities and knowledge about the world emerging from European trade and exploration in the sixteenth century quickly became part of the literary and social milieu of the Inns. Gentlemen commissioned globes that charted recent voyages, celebrated Francis Drake’s return from his raids on the Spanish West Indies, and collected parts of the Golden Hind, the ship Drake captained when he circumnavigated the globe. Sugar, tobacco, spices, feathers, and pearls were increasingly used to celebrate imperial intervention abroad and to fuel sociability at home.

Access to — and consumption of — global goods often relied on the mass exploitation of human lives and natural resources in other parts of the world. While Elizabethans hoped colonisation might usher ‘a golden world in this our iron age’, whose golden age was it? 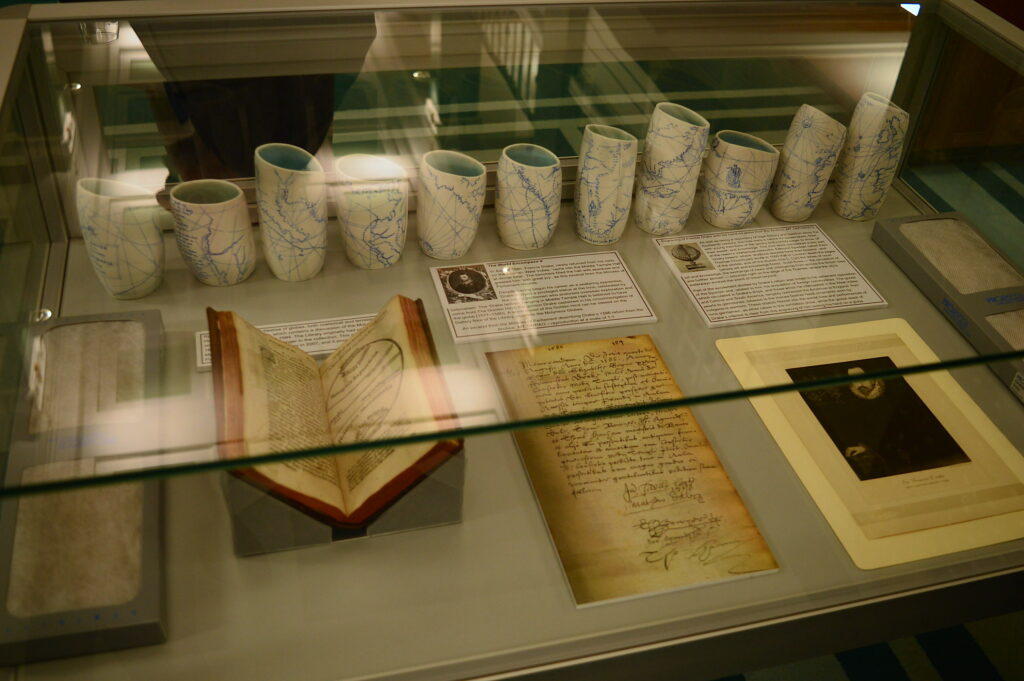 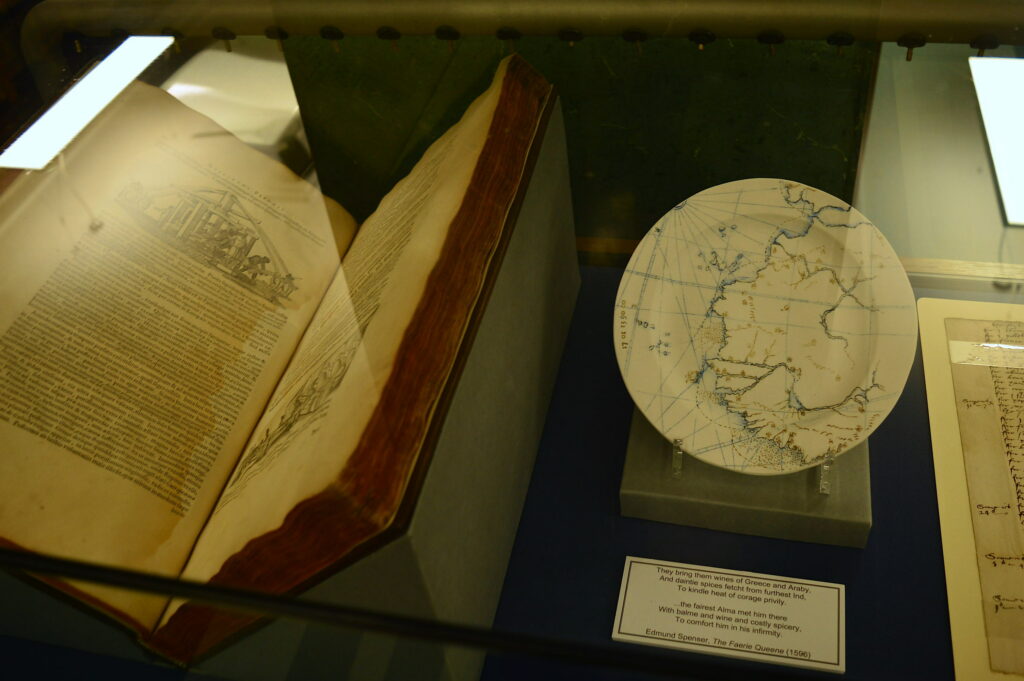 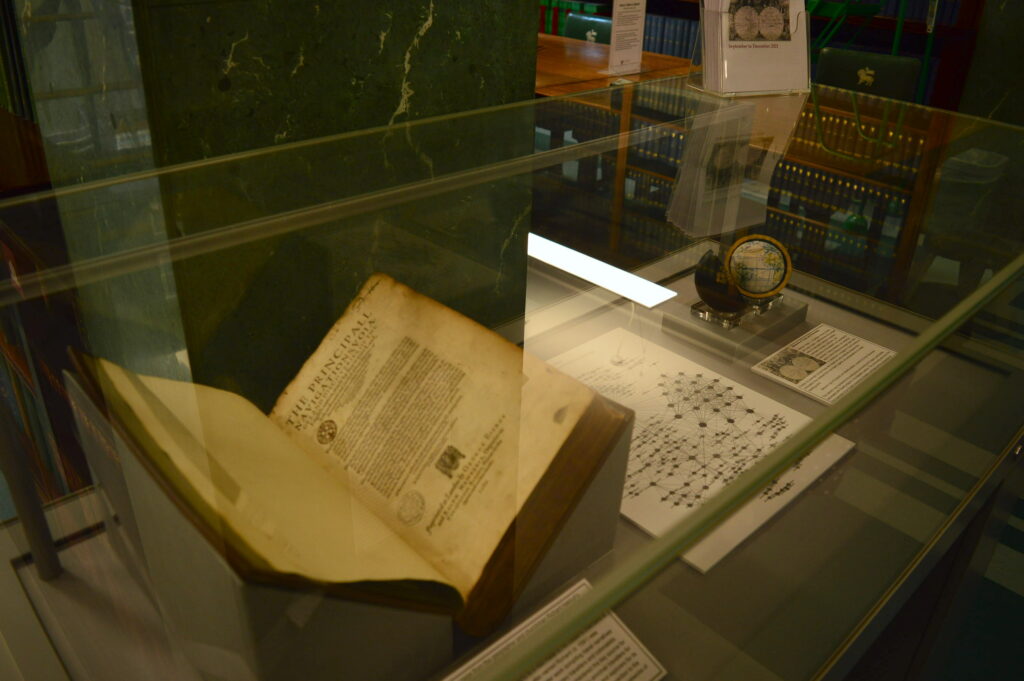