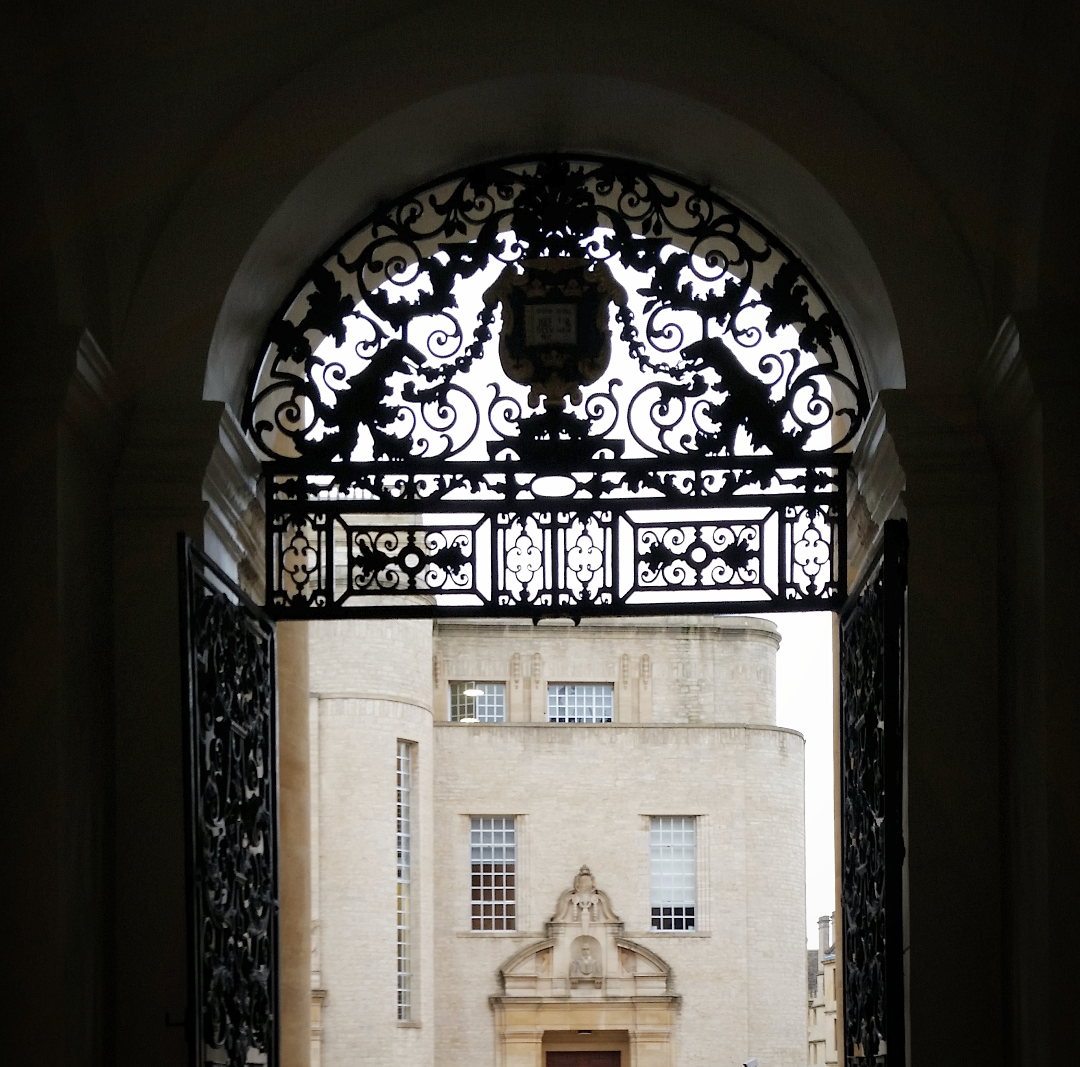 The Hakluyt Society, in conjunction with the Bodleian Library and Museum for the History of Science in Oxford, held a two-day conference in November 2016 to examine Hakluyt's legacy at the four-hundredth anniversary of his death. His two editions of The Principal Navigations, Traffiques, and Voiages of the English Nation (1589, enlarged 1598-1600), have long been considered some of the most important collections of English travel writing ever published, and the conference assembled an international cohort of speakers who presented current research on their work for the forthcoming Hakluyt Society edition of The Principal Navigations. A number of scholars discussed the particularities of English interactions with indigenous peoples, from Africans in Guinea to the Algonquians in Virginia. Mary Fuller examined the casualties of Anglo-Inuit exchange in the English search for the Northwest Passage, and complicated the "us" vs. "them" mentality of English voyages by highlighting the heterogeneity and factions among ship crews. Other papers engaged with the continuity between state policy and trade in the late middle ages and early modern period through Hakluyt's inclusion of a fourteenth-century poem; the importance of naval history and the experience of seamen in effecting expansion; the mercantilist emphasis of Hakluyt's second edition; and the English desire to exploit global markets, such as Indian cotton. Joyce Chaplin delivered a keynote lecture that argued that English attitudes towards natural resources and climate-based notions of human physiognomy set the groundwork for the enslavement of non-European peoples, to disastrous consequences.

The discussions that emerged from the papers centred around several key aspects of early modern global historiography, suggesting future avenues for research. One is the continuing development of environmental studies and ecocriticism as important approaches in the history of expansion, which was, after all, fundamentally about land and the exploitation of its resources. As Joyce Chaplin put it, pro-imperial authorities and their agents saw a relationship between economies and ecosystems. The Greek oikos and the Latin oeco were terms that denoted households, but also the management of the estates themselves. Secondly, papers highlighted the need to reconstruct the experience of non-European peoples, especially their capacity to dictate the terms of Anglo-indigenous exchange. Surekha Davies pointed out that instances of the passive voice in Hakluyt might offer hints as to moments when indigenous peoples dominated colonial encounters, at times when Europeans struggled to successfully dictate the terms of the exchange. Related to attempts to recalibrate approaches to intercultural encounters, other papers emphasised the value of using non-English language sources to enhance and complicate global historiography. Persian accounts of English diplomatic missions, such as Anthony Jenkinson's in the 1560s, both offer correctives to the source manipulation of Safavid chronicles while offering new perspectives on English writings about diplomatic encounters in the east. Finally, presenters stressed the ongoing importance of tracing the intimate networks between patrons, merchants, gentlemen, and travel writers who produced knowledge about, and effected, empire, which was nothing if not a collaborative effort.

The conference concluded with a public lecture by the historian and BBC broadcaster Michael Wood, who used early modern travel narratives from Asia and South America to question the very idea of discovery: who, he asked, really "discovered" whom in any given exchange?

Scholars today are wary of celebrating Hakluyt's use of geography, given his imperial aims, but Principal Navigations remains a rich source for accessing the lives of individual agents, and for understanding large-scale historical change. To Hakluyt, the English would not thrive from insularity, and could only find themselves by engaging with the rest of the world.