Skip to content
To the TIDE Blog...
The Responsibility and Power of Words by Nikesh Shukla 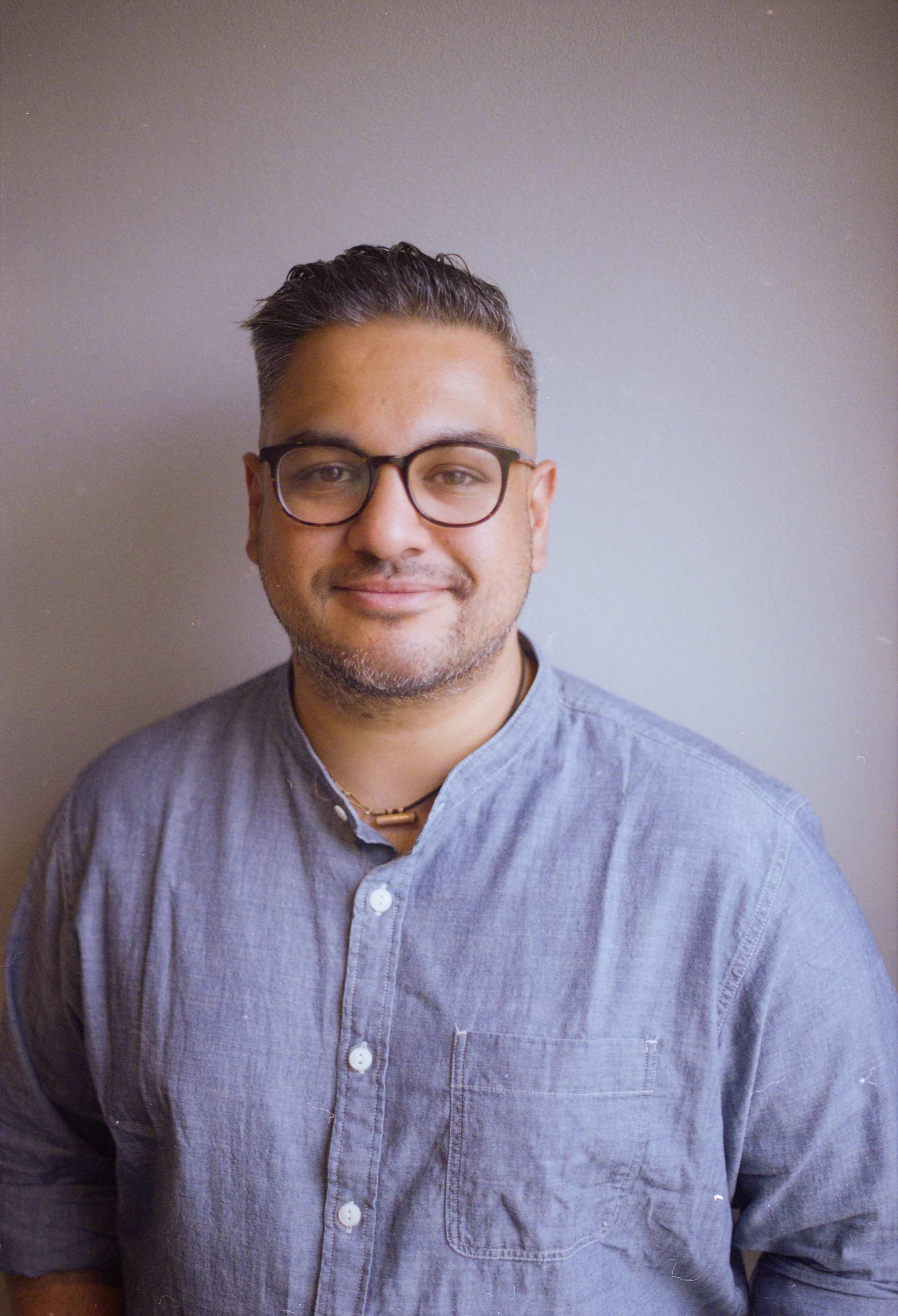 It’s been quite a journey for me, working on the TIDE Project. It’s a new mode of thinking, one that relies on so much more than instinct or opinion. It relies on research, care, diligence and an ability to spot patterns. When I think about what has shaped my thinking on migration and how that has formed a worldview for me as a British-born citizen of South Asian descent, often I’m left with this feeling of precariousness. Immigration seems precarious. My citizenship feels precarious. Our sense of history is precariously retold. Often from the wrong gaze. How do I even begin to shape my thoughts on what impact migration had on Britain and on Britain’s view of identity, its own and that of people around the world.

For years this idea of precariousness has been shaping my work in a multitude of ways. I’ve been absorbing myself in the voices of British people of colour, migrant voices writing about the UK today to try and understand what we understand as multicultural Britain. The work, while it has been successful, certainly with the book of essays, The Good Immigrant, has often meant I’ve been put forward for opportunities better suited to what one might obliquely refer to as a public intellectual. I’m hardly one of those. I’m just a nerdy kid from a London suburb whose life has been shaped and changed and remoulded by key instances of racism that reminded me of my own precariousness.

At Hay Festival, I found myself pitted alongside Laura Bates (of the Everyday Sexism Project) against David Aaronovitch and Jodie Ginsberg of Index On Censorship in what became a discussion around free speech and whether with it came a sense of responsibility. Or whether, as one person once tweeted me, free speech meant that people could approach me in the street and be racist to my face, because free speech. While I don’t consider myself someone who thinks about limiting free speech, I certainly think about the right to critique, push back, respond, find something objectionable or even wrong, lost in these conversations, as less relevant than a person’s right to say whatever the hell they want.

I want us to think about the responsibility and power of words.

I remember being approached to be on a debate panel about something I felt was utterly offensive and wrongheaded and in fact meant we could never have a nuanced and impactful conversation about racism in Britain, because we were still stuck on such biliously polar opposite parameters. The organiser was quick to remind me that ‘offence was subjective’. I replied that of course it is, but that didn’t give them a get out of jail free card in discussing what I was offended by. I invited a conversation. Only to be made to feel silly for feeling a feeling in the first place.

We hear a lot about the need for civilised debate. We must debate these things civilly.

The problem is, I can’t debate these things civilly. I’m angry. And while it’s easy to dismiss me as an angry ethnic who cares more about feelings than facts, well, I’m angry. And you will hear me.

Because what have we learned about the world, through centuries of movement, what have we told ourselves about identity, if we cannot give people a space to live, free of debate, hate speech or even being made to feel like their offence is their problem.

All these things were swimming around my head when I was approached to be a writer in residence for TIDE. But how to give this discombulation focus and proper rigorous academic insight?

A conversation with Nandini and the TIDE research team led me down an interesting path I had never considered before. When I said that I was angry. I felt angry and this meant I wasn’t up for civil debate, one of the researchers said that this had a long history in colonialism and the idea of the angry ethnic vs civilised debate by public intellectuals could be linked directly to colonial ideas of the barbaric savage vs the civilised gentleman of the Empire.

A day later and I was furnished with heaps of research on the subject. Key investigations into where words like civilised, and savage, and barbaric have been used in texts throughout history and what impact these have had on the subjects of the words. And now the project has focus and I know exactly what I want to add to it, and with all this research, am excited to continue working with these post-doc researchers who have helped me to tether this cluster of thoughts to something tangible and rooted in a history I’ve known the broad strokes of, but now have the research to back it up. Watch this space: some new work is coming.

Nikesh Shukla's The Good Immigrant USA is out in USA from 19th February and the UK from 7th March. For the terms Nikesh mentions above, see TIDE's Open Access publication, TIDE: Keywords.