Skip to content
To News and Events...
TIDE welcomes Elif Shafak, as our visiting writer for 2021 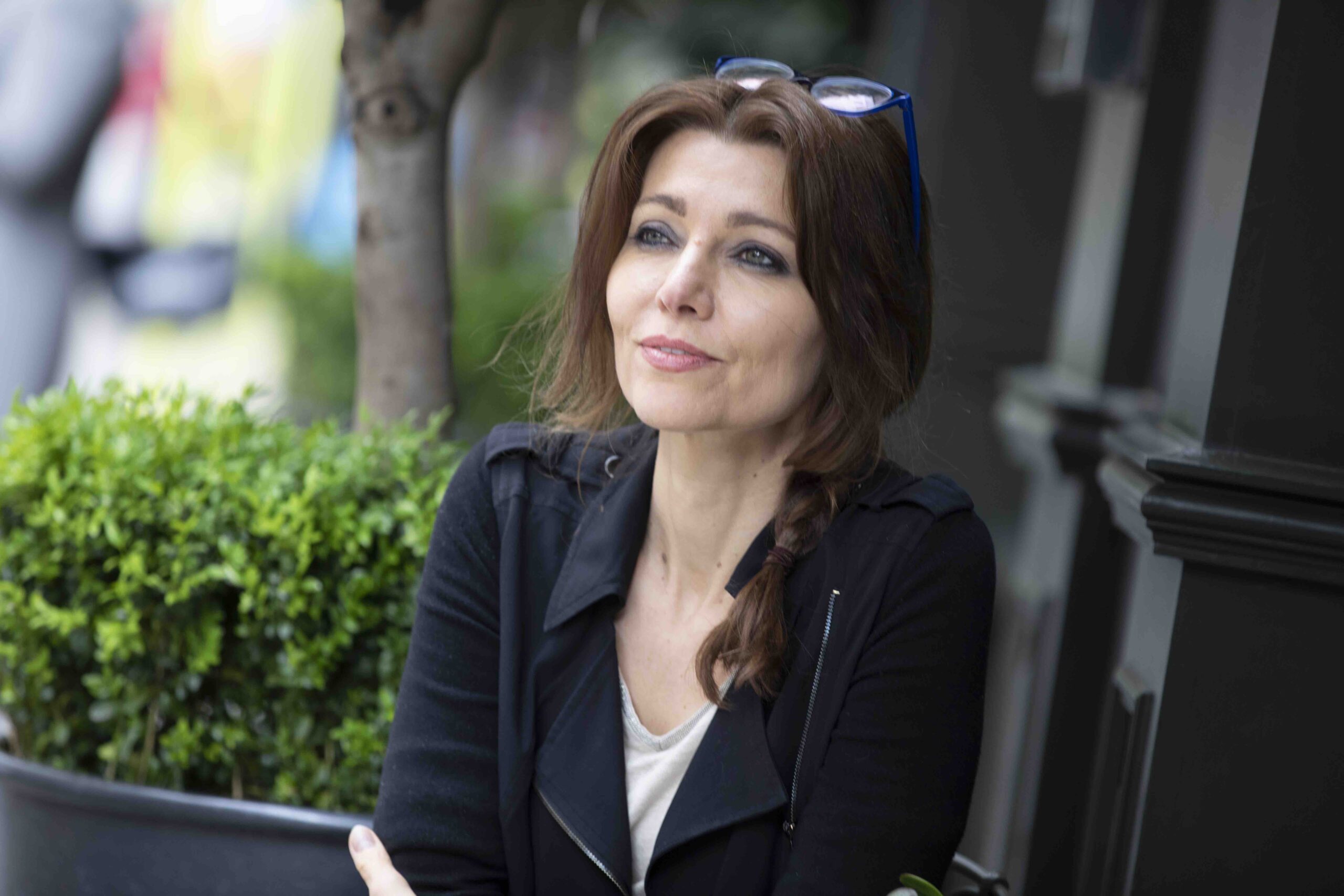 We are delighted to announce that this year’s TIDE Visiting Writer is Dr Elif Shafak. Elif is an award-winning British-Turkish novelist whose work has been translated in 54 languages. She writes in both Turkish and English, and has published 18 books, 11 of which are novels. In December 2020, the Royal Society of Literature announced Elif's election as a Vice-President of the RSL. Her latest novel 10 Minutes 38 Seconds in this Strange World was shortlisted for the Booker Prize and RSL Ondaatje Prize; and chosen as Blackwell’s Book of the Year. Her previous novel, The Forty Rules of Love was chosen by BBC among 100 Novels that Shaped Our World. Shafak holds a PhD in political science and she has taught at various universities in Turkey, the US and the UK, including St Anne's College, Oxford University, where she is an honorary fellow. To keep up to date with Elif’s work with TIDE, be sure to follow @ERC_TIDE on Twitter.